How To Escape Tutorial Hell

Are you fine following along with coding tutorials, but feel stuck starting anything alone? You, my friend, are stuck in tutorial hell.

I thought I'd share some ideas I've used myself to boost creativity and build independence.

Most of the suggestions I've heard for getting out of this situation are vague and unhelpful. "Just build something," they say! 😒

They're not wrong, necessarily, but it's terrible advice. It isn't actionable.

#1: Automate your own tasks

What's something you do every day or several times each month? Can you automate it? Here are some things I've automated in the past:

How to make the most of it: Minimal features! Don't go overboard. Keep things simple and focused. You can always add new features later.

Why it's a good idea: You'll practice accepting input to a program, handling errors, and working with the file system.

How to make the most of it: Keep it simple! Shell commands can be surprisingly complex, but it's usually straightforward to implement the basics.

#3: Write your own tutorial

I know this seems counterintuitive… but bear with me! If you're unable to start a coding project without using a tutorial, why not try something other than coding?

How to make the most of it: Keep it short! Pick a single function, package, or concept you've recently learned about and write your own explanation of it. Ask a friend or colleague to review it for you. 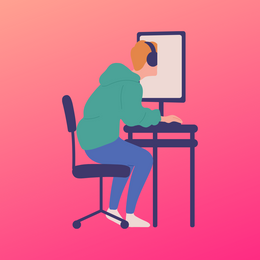 The Truth About Algorithms and Data Structures 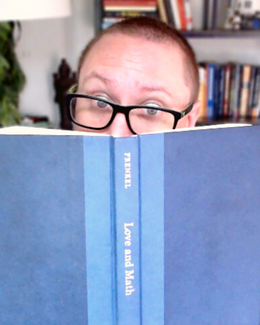